CRAZY FOR CLINE is Lisa's Tribute to Patsy Cline show.  It can be performed with band or recorded backing tracks, and either with or without video backdrops if the venue has projector and screen for stage.  The show is typically two 45 minute sets totaling  90 minutes plus intermission.  The show can be modified to run at any length up to 90 minutes for special events.  Lisa is a character actress/singer, and performs as Patsy, as though she has returned today for one more concert.    She sings Patsy's more familiar songs using Patsy's unique phrasing and vocal stylings, and tells some interesting back stories behind some of the songs as though Patsy is retelling them.  Lisa has been performing as Patsy Cline since 2010, and starred as Patsy in the musical, "Always Patsy Cline" in 2016 to sold out audiences for 3 weeks in Louisiana.  She also performs in THE CASH & CLINE SHOW with one of America's premiere Johnny Cash Tribute Artists, Bennie Wheels.  Visit CashClineShow.com for info on that show, or click the link to it on this website. 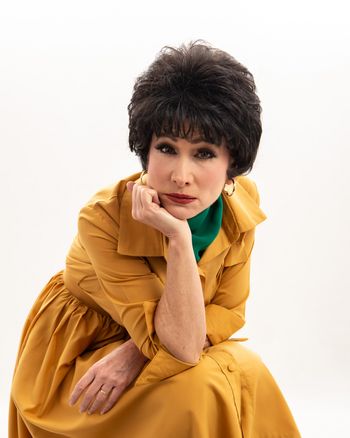 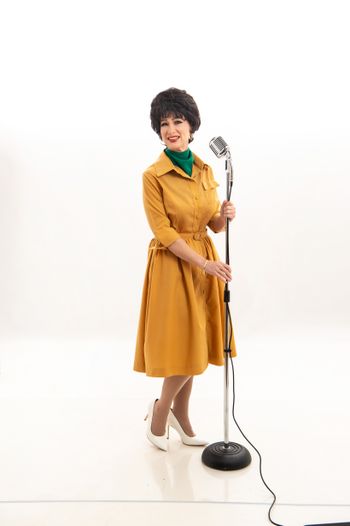 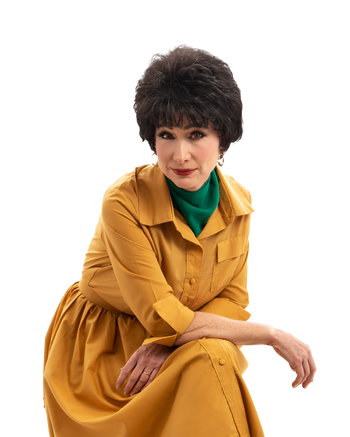 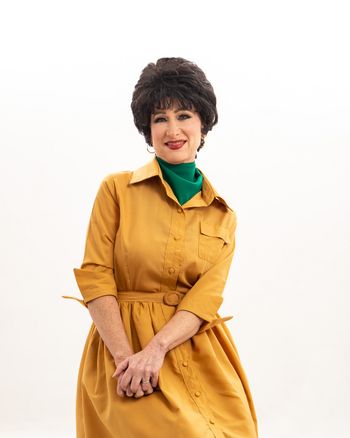 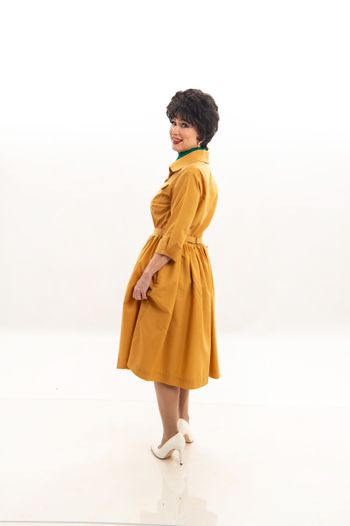 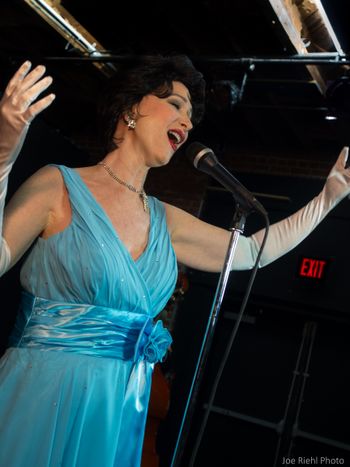 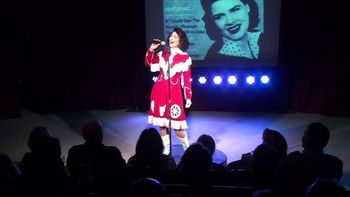 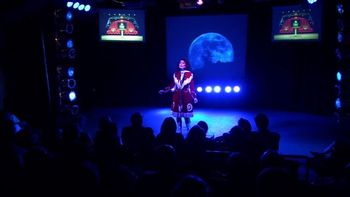 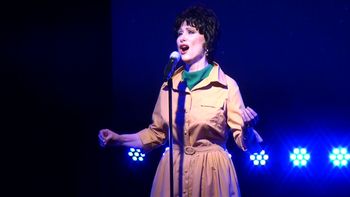